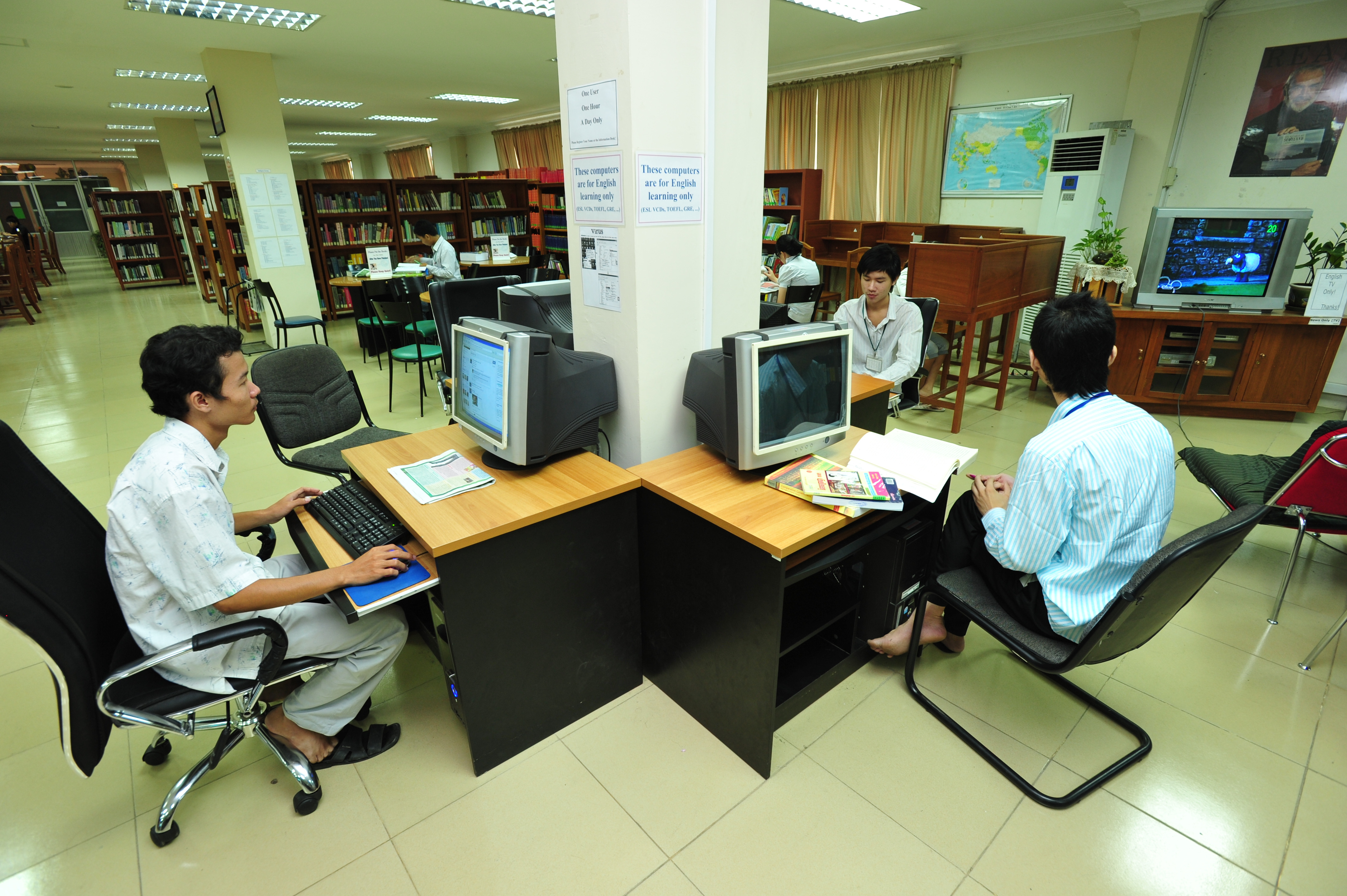 Opinion: Why Cambodia Should Aggressively Promote Research by Kimkong Heng

“Research is a process or series of steps aimed at collecting and analyzing information to arrive at answers to specific questions.

Research enables the creation of new knowledge and facilitates the use of existing knowledge to bring about new findings or discoveries. It also allows for the use of the existing stock of knowledge to create new understandings, concepts and inventions.

Research not only helps us to build upon the current body of knowledge, but also empowers us to advance our understanding of the world and beyond.

The value of research could not be overstated. Many newly industrialized countries like South Korea and emerging economies like China have considered building world-class research universities in attempts to stay relevant and competitive in the global community of research and knowledge production. The trend has become global, as countries like Singapore and Malaysia are also embracing the concept of world-class universities.

For Cambodia, having achieved peace over the last two decades, during which the economy has grown an average of 7 percent annually. The country’s poverty rate which was over 50 percent in the early 2000s has been brought down to around 10 percent as of 2019, according to government estimates.

Cambodia now appears to be making some efforts to become a progressive, inclusive, and knowledge-based society. However, to realize this great vision, it is important that the Kingdom commits to the promotion of research and innovation.[…]”

Kimkong Heng is doctoral candidate in education at the University of Queensland, Australian Awards scholar and research fellow at the Cambodian Institute for Cooperation and Peace.